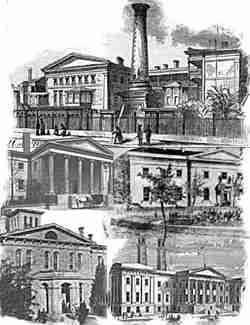 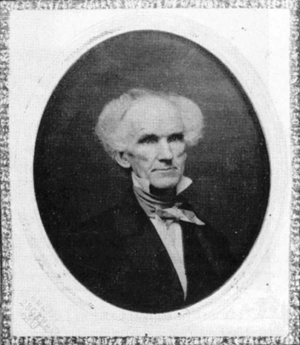 The name "mint" is derived from the Temple of Juno Monetos, Rome, where coins were made as early as 269 B.C.

The present mint, operating the most modern machinery for the manufacture of coins, is indeed a marked contrast to the early day methods of coining money. The melting departments which formerly were fired with coal burning furnaces were improved at the turn of the century to gas and electric furnaces.

In 1782, Thomas Jefferson, then a member of the House of Representatives, recommended a Dollar Unit of Exchange, because it was already at that time familiar to most people and a convenient decimal.

On March 3, 1791, the Congress of the United States, by the passing of a resolution directed that a mint be established. President Washington did not act upon these recommendations until April of 1792.

President George Washington appointed a well known scientist, David Rittenhouse, as the first director of the U. S. mint, and a mint building was within a few months under construction in Philadelphia, Pennsylvania, located at Seventh and Sugar Alley (now Filbert Street.). It was a three story building and bore the familiar sign painted on the building between the second and third floors, "Ye Old Mint".

Established by Congress in 1792, at Seventh and Sugar Alley (now Filbert Street), Philadelphia.

The Philadelphia Mint, now rebuilt, is still in Operations.

The Dahlonega Mint was authorized by Act of March 3, 1835, with first coinage in 1838.
The building passed out of government possession in 1871.

The operations were discontinued due to the Civil War and never resumed. The mint property was reopened as an assay office in 1868, and ceased operations June 13, 1913, when the plant was closed.

Coinage resumed in 1879, and continued until 1909. It operated as an assay office from 1909 until 1942, when it was permanently closed. At one time this mint was used as a federal prison. This mint also was taken over by the Confederate Army during the Civil War and some Confederate coins were produced there.

The San Francisco Mint was established by authorization of the Act of July 3, 1852. The first coinage was recorded in 1854. Coinage operations were suspended in 1955, but the mint continued to operate as an assay office.

Established by Congress July 3, 1852.
Coinage was first recorded in 1854, and coinage operations were suspended in 1955.

The Denver Mint was authorized by the Act of April 21, 1862, and it operated as an assay office until 1906. Coinage operations were started at the Denver mint in 1906, and the mint is still in operation.

Authorized by Congress April 21, 1862. Coinage operations were started in 1906 and the mint is still in operation.

The Carson City Mint was authorized by Act of March 3, 1863. Coinage operations started in 1870 and lasted through 1893. The mint then operated as an assay office until 1933 when it was closed.

The West Point Bullion Depository was erected in 1937 as a storage facility for silver bullion and was nicknamed "The Fort Knox of Silver."  In 1988, the US government approved the most recent branch mint at West Point, N.Y. to assist in striking modern gold and silver issues with the "W" mint mark including various Commemoratives and  Bullion Coins. From 1973 to 1986, West Point produced cents, and in 1980 began striking gold medallions. Shortly afterward, approximately 20 billion dollars worth of gold was stored in its vaults, making it second only to Fort Knox for gold storage. Today, it is also the major producer of gold coins. 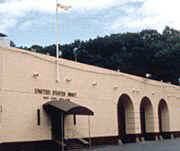 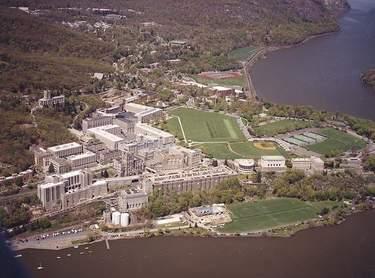